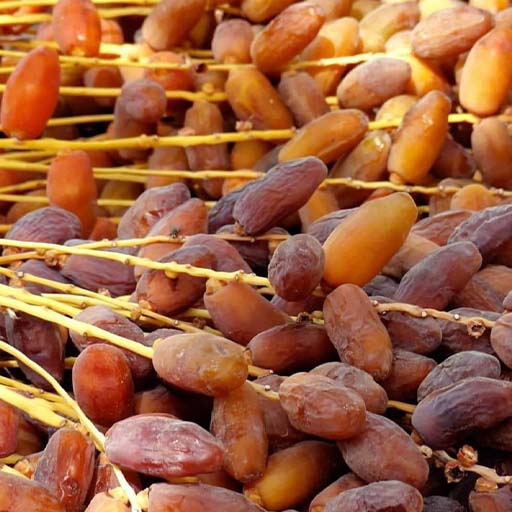 The cultivation of these dates in the south of the country has shown good adaptation. But due to the salinity of the Karun River in recent years and the salinity of downstream soils this crop has not prospered in Iran.

Most of the cultivated dates in the world belong to North African countries.

One of the most important commercial dates in the world, which is the most widely consumed among the Arab community in the world, is the Deglednoor dates, a figure native to Iraq and well adapted to the central areas of Khuzestan province.

Algeria, Morocco and Tunisia are the most consumed products.

It is also the largest consumer of dates in European countries, mainly France, Italy, the Netherlands, Belgium, Germany, Britain, Sweden, Spain, Greece and Denmark, which have the largest number of Arab immigrants.

The consumer market for date palettes is light, Arab and European countries.

Gilda Dates Manufacturing Company, one of the largest date exporter, exports Deglednoor dates Iranian light to regional and European countries. For direct and indirect purchase from the factory and wholesale purchase to export these dates contact the following phones at the best price and quality.

Gilda Date Manufacturing Company has many other products besides Deglednoor dates:

And many other products that you can contact the following phones for the best price and quality for immediate and direct purchase from the factory and wholesale export for these dates. 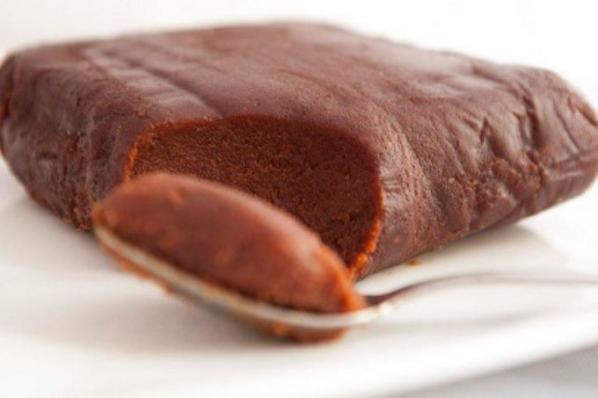 What is your favorite date? If you want to buy or selling rabbi dates, you should know what the difference is between the dates type. In this article, ... 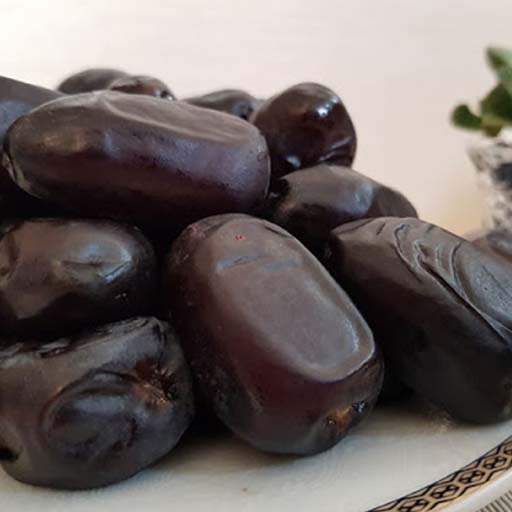 Mazafati dates, Gilda Company is one of the largest supplier mazafati dates which is known as ‘Mazafati’ or ‘Mazafati Rotab’ and appointed to ‘Bam’ a city in Kerman ...