The Method of Exporting dates 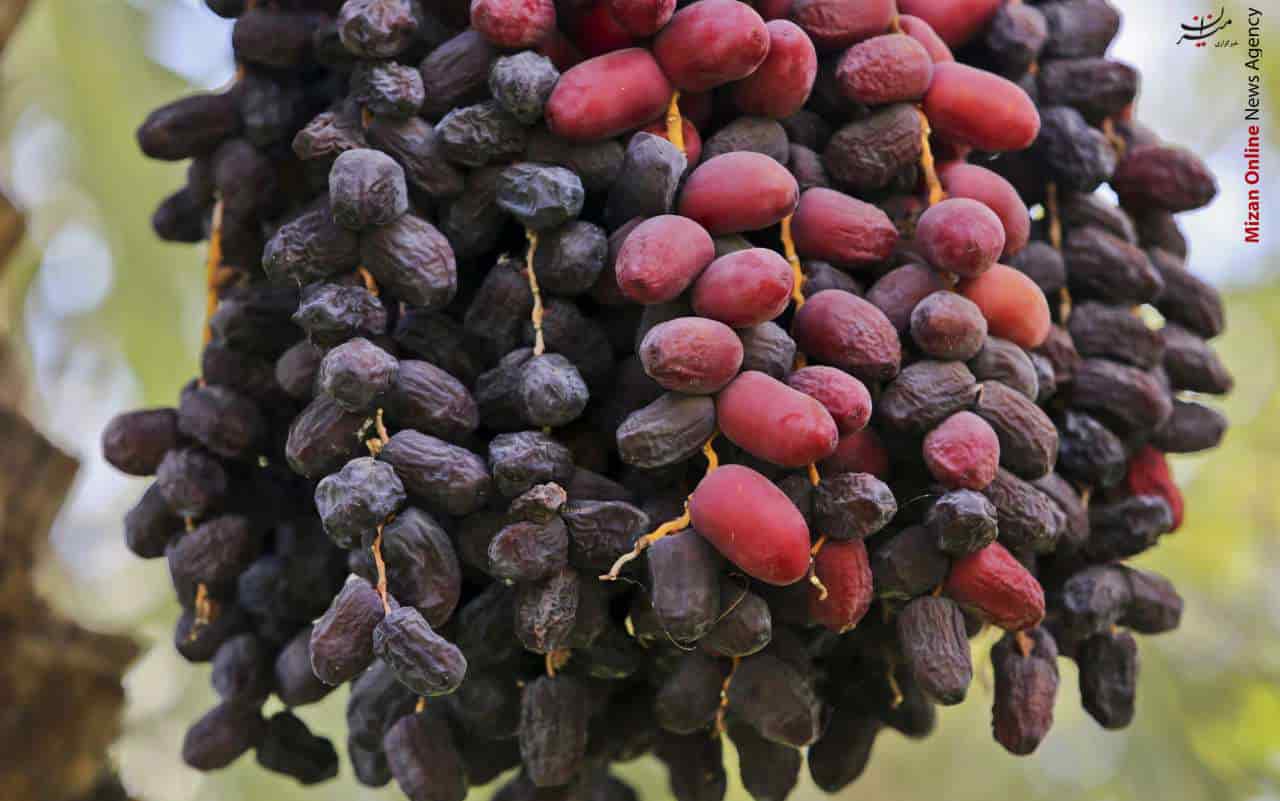 Iranian dates are exported to 52 countries and make them valuable. That is why we need to pay more attention to the tips that make exporting better. The method of exporting dates to European markets is small packaging.

This requires compliance with food standards and very good packaging in the purchasing countries. Manufacturers should plan on processed dates because they have a higher added value.

Tunisia, Saudi Arabia, the United Arab Emirates and Israel accounted for 16, 10, 10 and 8% of the world’s date-export share, respectively, followed by global dates.

The most valuable export dates in the world belong to Sri Lanka at a price of $ 15,000.

The UAE appears to be supplying part of its export dates through imports.

The UAE imports dates from other countries and re-exports or re-exports them.

What is the method of exporting dates? 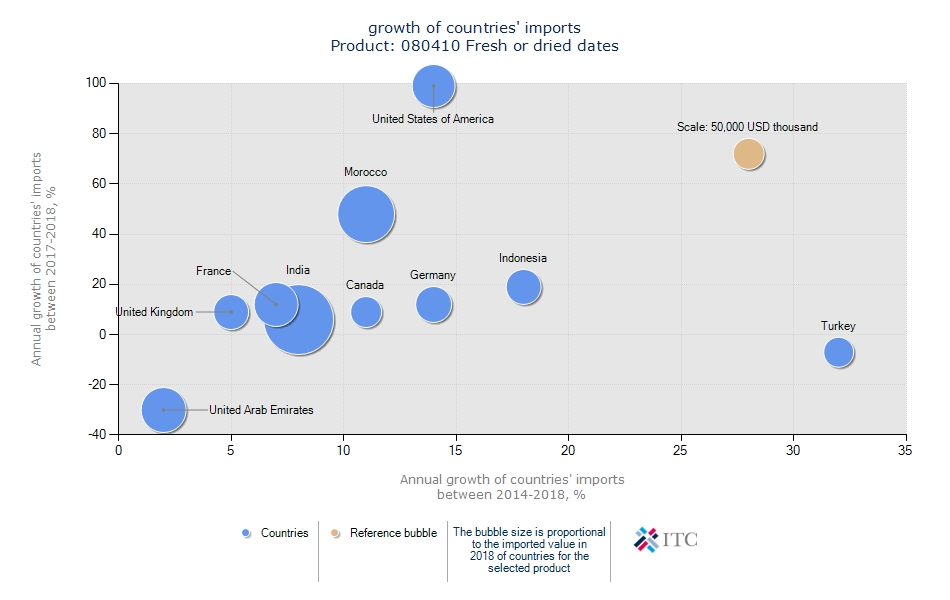 According to the chart above, the US market had the highest annual and five-year growth in date imports.

Morocco, Indonesia, Germany, Canada, Turkey, France and the UK are next in line of imports.

Russia is also a good destination for export.

Export of dates to Russia

With a population of more than 144 million, Russia is a continent of Europe and one of the countries importing food products that imports many of its food from other countries each year.

The market for exporting food products to Russia is very popular.

Following the EU-Russia political divisions and EU sanctions, the country was forced to rely on other countries to supply the food it needed.

Currently, most of Russia’s imports come from countries such as China, Turkey, Israel, and so on.

Dates are very common in Russia.

In terms of dates of consumption in Russia, the world average is much higher. For this reason, the export of dates to Russia is very prosperous.

Given Russia’s 25 million Muslim population, there is a thriving market for dates in this country. Many merchants pay attention to this and have been active in the market for many years.

The most important varieties of Iranian dates exported to Russia can be referred to as Mazaffat, Pyaram and Kebab dates. Meanwhile, exported dates have the least export of dates to Russia.

Currently, the largest amount of dates exported to Russia is from the export mazafati dates.

The bottom line is that

As the agricultural and horticultural industry in our country has progressed over the past years, we have opened the door to exporting cheap dates to other countries.

Exporting dates can also bring good value to our country.

There are various ways to export dates in our country that we can consult with experts for better selection.

Exports through border terminals, airlines, through merchants and traders are among the ways to export dates that each have an advantage.

To choose the type of dates you want, you can read the products of Gilda Dates Company and contact the numbers listed on the site to order Gilda products. 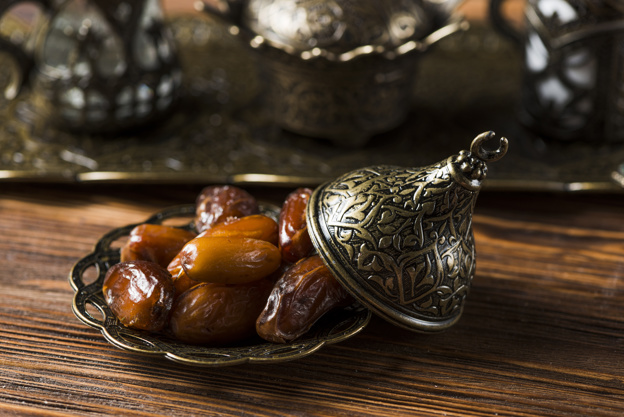 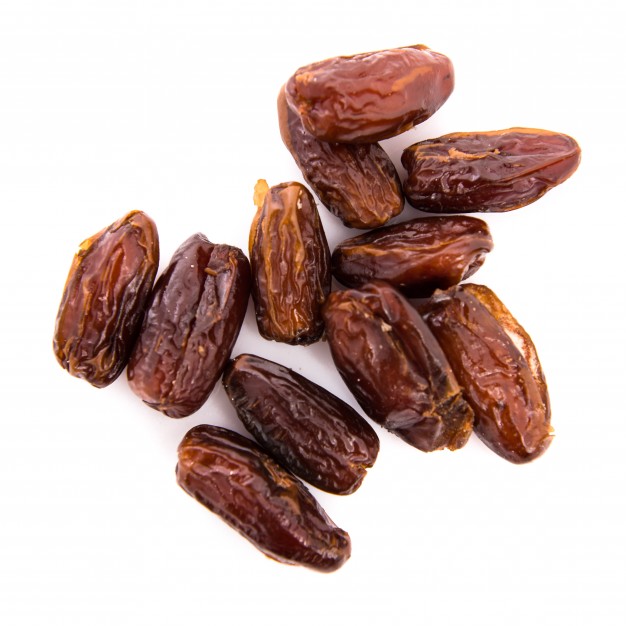 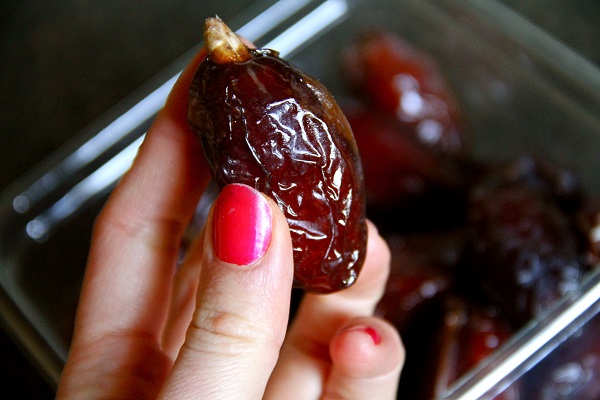